I always wanted to start something where others felt there was a barrier to tackle. - Dr. K. Anji Reddy

Born in Tadepalli in the Guntur district of Andhra Pradesh, India, in a well to do farming family, he grew up watching his father make herbal pills that he distributed free. Little did he realize the prophetic significance of what he saw.

The seeds of his lifelong passion for pharmaceuticals were sown when he was pursuing a BSc Tech degree at the University Department of Chemical Technology, Mumbai. He went on to secure a Doctorate in Chemical Engineering, subsequently, from the National Chemical Laboratory, Pune. He then worked for six years at the state owned Indian Drugs and Pharmaceuticals Limited, where his entrepreneurial ambitions were fired. In 1973, he left IDPL and over the next ten years was part of the founding team of two bulk drug manufacturing ventures. 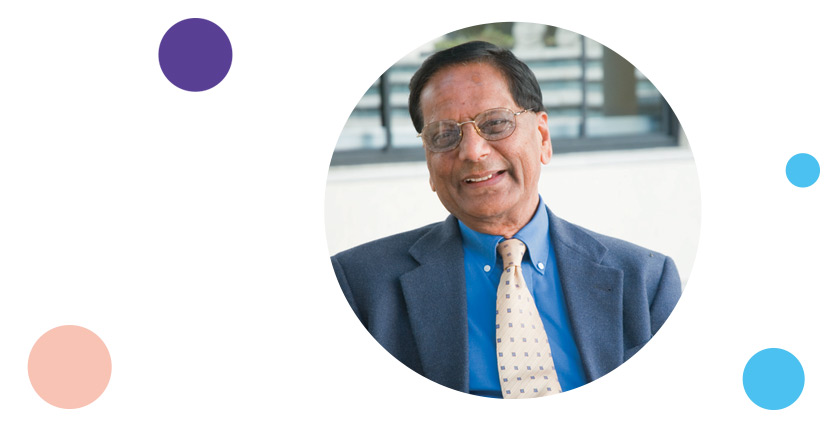 In 1984, he decided to strike out on his own and established Dr. Reddy's Laboratories and acquired Cheminor Drugs an existing bulk drug manufacturing company.

From the beginning, Dr. Anji Reddy realized that if medicines had to serve their purpose they first had to be affordable and accessible. In fact, as early as 1973, he had written down his vision: 'to bring new molecules into the country at a price the common man can afford'. 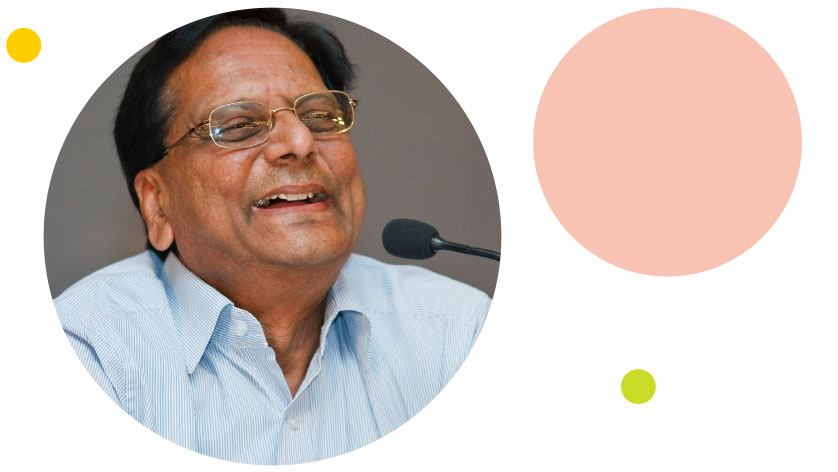 Even as he built a global pharmaceutical conglomerate, Dr. Anji Reddy ensured that he shared his success with those who were less fortunate. He did not see the larger purpose of his pharmaceutical business as being very different from that of the social enterprises that he set up. Among several initiatives, he set up the Livelihood Advancement Business School (LABS) to help young people from disadvantaged backgrounds to learn skills, secure gainful employment and become contributing members of society.

Till the end Dr. Reddy remained true to his passion for drug discovery, even to the extent of setting up a separate company using his personal funds. It was not only the compulsion of the innovator that drove him, but also his conviction that medicines to be useful must be affordable. He referred to this as his "unfinished agenda." 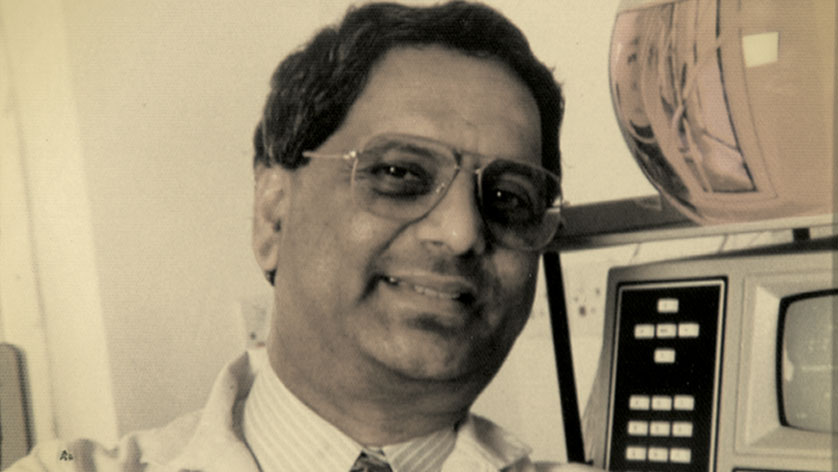 Since the beginning we have always dreamt big.

For people of my generation, John F Kennedy was a hero! When his seemingly impossible mission of landing a man on the moon was actually happening, I woke up from my sleep (July 20, 1969) to hear Neil Armstrong say on radio, “That’s one small step for man, one giant leap for mankind.

I started dreaming of creating my own pharmaceutical company that would one day stand proud and tall.