An easy-to-swallow remedy for Diabetes

We put patient comfort and needs first, to develop a diabetes pill that helped them manage their disease effectively 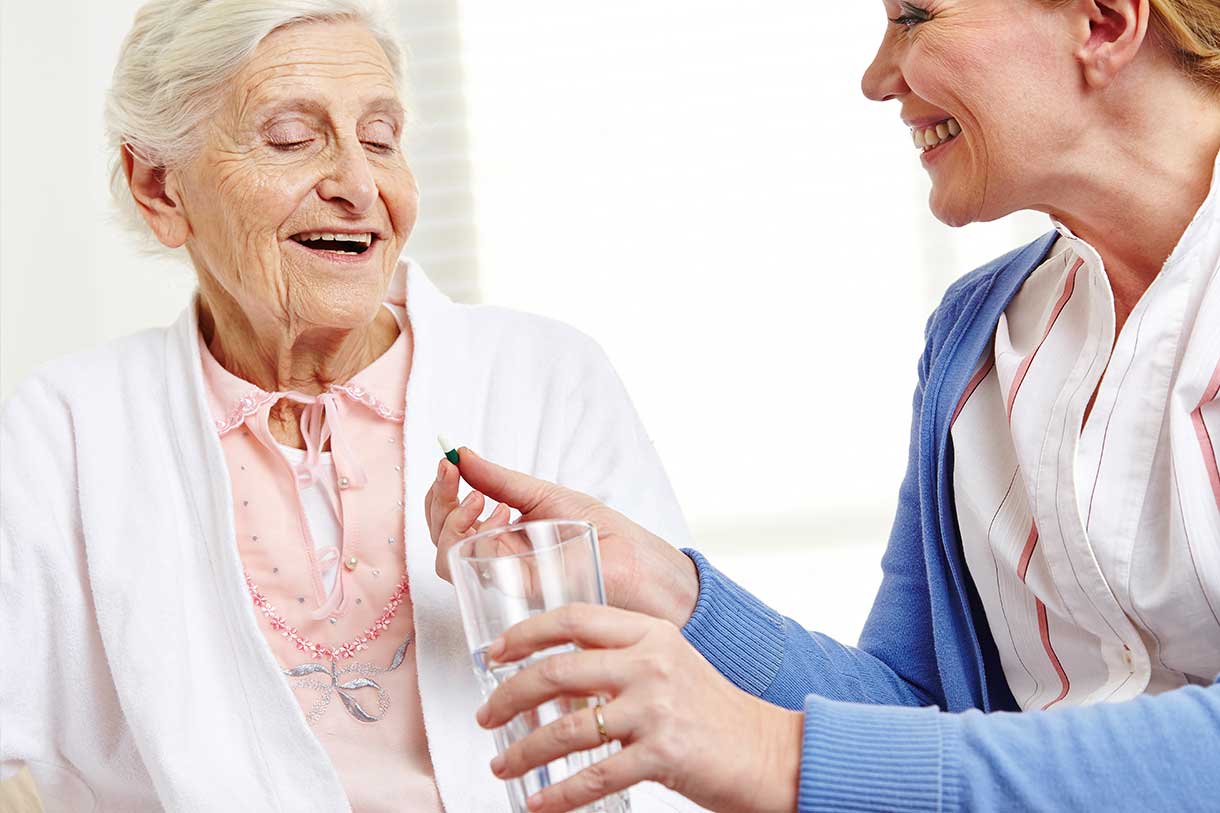 India is facing a diabetes epidemic with 67 million confirmed diabetes patients, and another 30 million in the pre-diabetes group. By 2030, it is estimated that India will have the largest number of diabetes patients in the world. Moreover, diabetes often comes with other issues including hypertension and high cholesterol. Treatment usually requires medication and a lot of daily care by the patient. But what happens when the prevailing medication is itself an issue?

Metformin is the first-in-line medicine for the treatment of patients suffering from Type-2 diabetes.  The pill is as big as a bullet and hence uncomfortable to swallow. But it had come to be accepted by doctors and patients alike as the norm. We decided to dig further to understand how people really felt about the drug and how they were using it day to day. Our findings were astonishing. Not only were some skipping the medicine altogether, but a large number were breaking the pill in half to get it down more easily. This was not advisable, as it might have affected the medicine’s dissolution pattern. Patients were trying to fit the pill around their own needs because no one was offering another option.

Since 1989, many companies had attempted to make a smaller version of the pill but few had succeeded. The major technical hurdle was reducing the size while ensuring that the right quantity of the drug was available in the blood stream. Moreover, as Metformin was widely considered an ‘economical’ drug, it was not given the investment and R&D attention required to overcome this technical barrier. Instead, companies would simply change the pill’s shape to give the illusion of a smaller size. We decided to a pill that was actually smaller, while packing in the same impact.  In addition, we needed to ensure that even at this smaller size, the drug availability in the blood stream was similar to that of the innovator drug. Working together, our R&D, formulations, IP and marketing teams came up with a new form of the medicine and got it to market as quickly as possible.

MetSmall was born. A smaller version of Metformin, the pill worked with the patient, putting their needs and comfort right at the centre. Patients found it easier to take and thus managed their disease effectively on a daily basis – reassuring their family and their doctors, who could now confidently prescribe a drug they knew their patients would take.

Making an effective medicine is not enough. Every aspect about the drug – the form, the size, and even the behaviors surrounding it - needs to be considered from the patient’s point of view. How do they take the drug? How often? How do they feel about it? We learned that by digging deeper and asking the questions that no one else was asking, we could arrive at solutions that always started and ended with the patient.