When I needed it most,colleagues became family 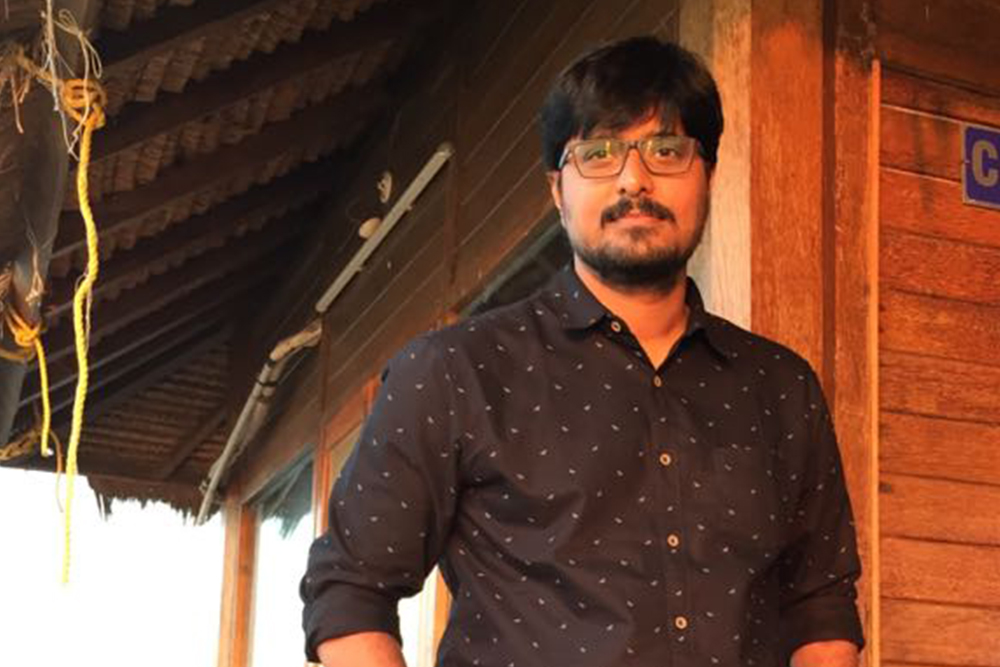 Like everybody, I also have always loved my mother. Although I have a fair idea of sickness and mortality, it has never crossed my mind that my mom was also getting old.

That day started like any normal day, but it was not. My mother had been unwell from quite some time but it struck me like a thunderbolt when the doctor said that she had liver cirrhosis and transplantation was the only option. I was devastated. That night, I could not sleep. I kept thinking of whether I would be able to locate a liver donor and arrange for the money for the surgery.

The fear of losing my mother loomed over me like a gloomy monster but I was determined to save her. I struggled to arrange for the money. Those were the painful days of my life as I watched my mother becoming weaker day by day.

We could not delay the operation any longer and enrolled her name in the organ requirement list. One fortunate evening, the hospital called us to say that a brain dead donor was available and the surgery was scheduled early the following day. My mother’s blood group is O-ve, which is very rare. Arranging blood for a critical operation in such a short time was challenging. I sent out a message in the office about my requirement. A little later I got a call saying that our CEO G.V. Prasad was coming to the hospital to donate blood. I was overwhelmed that he took time out of his busy schedule to offer a helping hand. This is the ‘empathy’ and ‘dynamism’ that our brand stands for and he really demonstrated them.

It’s been two years since all this happened, and my mom is hale and healthy. I really owe a lot to GVP sir, the organ donor and his parents, the doctors and my extended Dr. Reddy’s family for helping me in every possible way in that critical situation and can’t  thank them all enough.